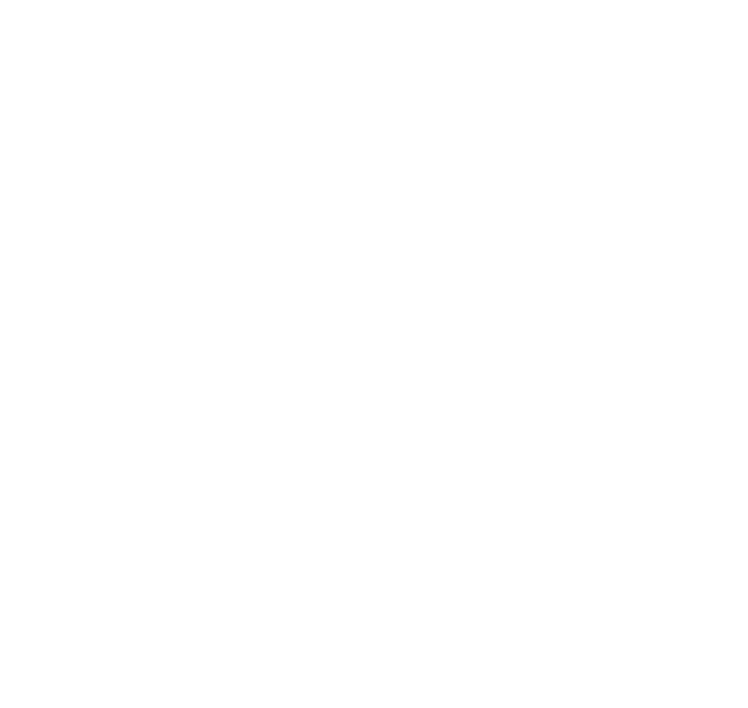 After 7 years, 52 episodes, a couple of major fundraisers, managing a burgeoning website and more all-night engineering sessions than he can count, the founding technical producer of the Brown County Hour on WFHB, Jeff Foster, is retiring his studio chair to Mr. Chuck Wills. In this episode: 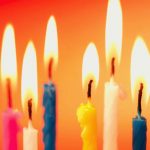 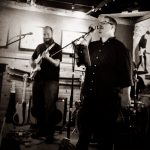