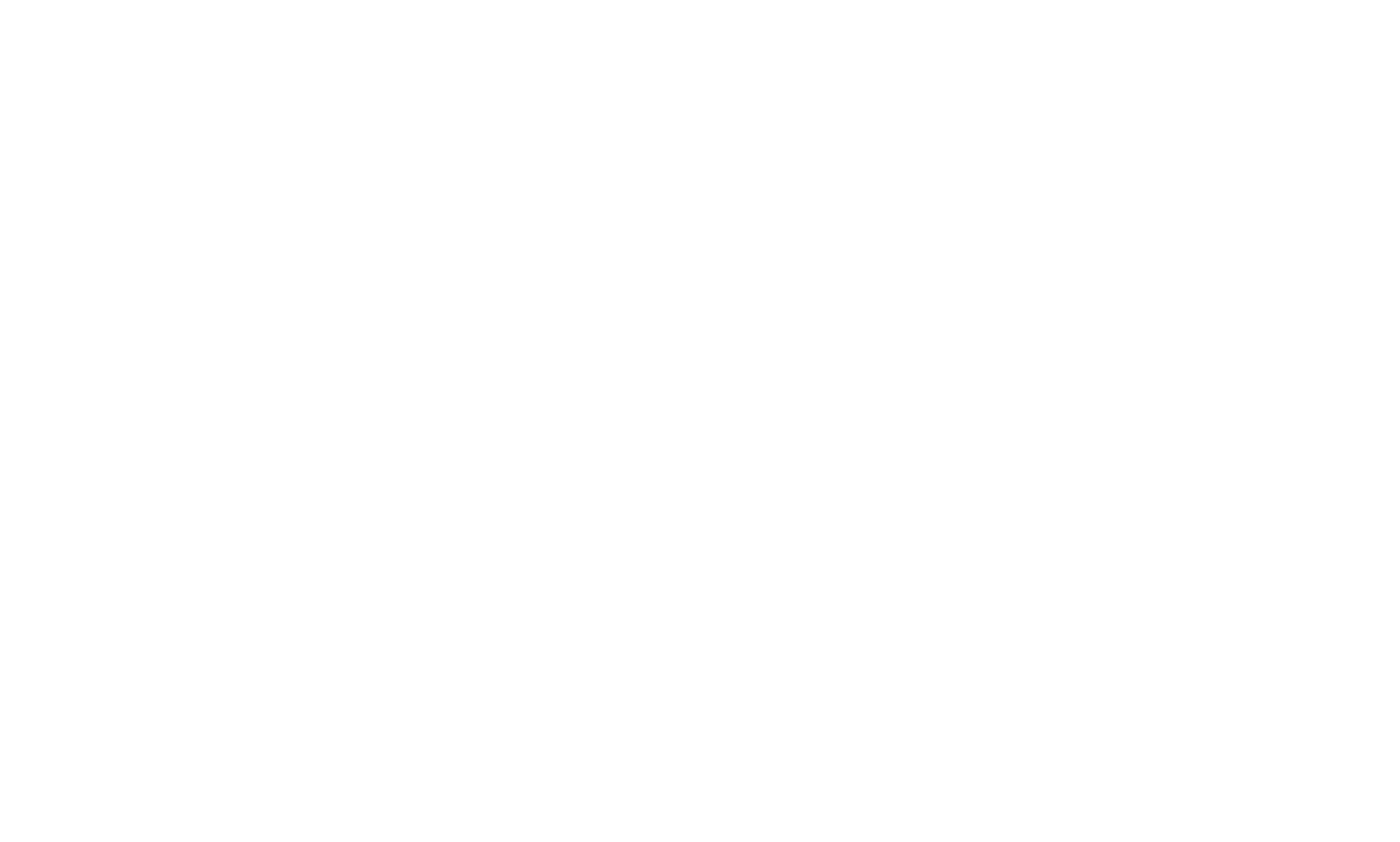 This month is a celebration of Brown County Legends and national recording artists, The Stringbean String Band. We had Robbie Bowden and Dave Gore in the studio to share their stories and songs. We take a look back with them through the 1970’s music scene… and all the way back to the story of how they met. We share five of their songs – three recorded right here in the studio. We hope you enjoy this look back with the friends and characters that make Brown County such a special place.

We are Volunteer Powered Community Radio, and you can support us with your donation at WFHB.org 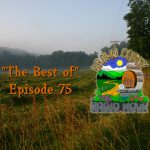 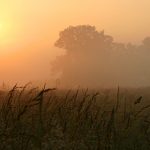